HOW TO HACK ATM

Traditionally, the old-school tactic for getting money out of an ATM would involve a crowbar, sledgehammer, screwdriver or even some mediocre explosives. However, such plans were profoundly flawed, yet with enough muscle on the job, since it would attract much-unwanted attention, be noisy, or even expose the “master-minds” behind them to delays that stall long enough for the police to arrive. Hacking an ATM has grown to be one of the most comfortable cybercrimes around, especially with the development of new and advanced ATM hacking software. With the automatization of every bank transaction machine, came the automatization of new ATM hacking tools.

If you were to search for ways in which you can infiltrate an ATM system online, you are guaranteed hundreds of thousands of solutions, redirection, and even ATM hacking tutorials that claim to give fail proof answers. Most of these recommendations given online are scams and other creative fraud skills that aim to get as many viewers and shares for their financial interests. Hacking and ATM may have been simplified over the past couple of decades, but without the right skills and procedures, you might just be hitting a dead-end with any of your efforts.

In February 2015, hackers hacked up to $1 billion from more than 100 banks in 30 countries in what security experts believe to be the biggest banking breach ever.
http://money.cnn.com/2015/02/15/technology/security/kaspersky-bank-hacking 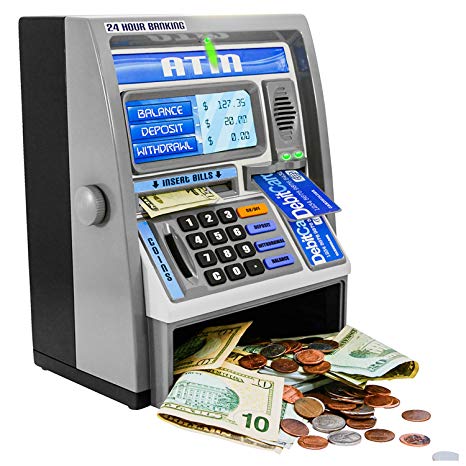 INFILTRATING THE SYSTEM: The following are some of the ATM hacking methods available to help you quickly and safely infiltrate any automated transaction machine. Using an ATM hacking card have you ever come across an item known as a blank card? You might even have heard a few conspiracy theories about such things and wondered, “are ATM blank cards real?” When it comes down to hacking an ATM machine, a blank ATM card is considered the safest way to make real money from hacking ATM’s without leaving a trail of any evidence since the cards are untraceable. Such a card has been programmed with malicious software capable of allowing it to hack into any ATM and take out the cash.

If you’re wondering how to hack an ATM with a blank card, then look no further as this context aims to guide you through it carefully. You know how, whenever you withdraw money from an ATM, you get a printed slip or receipt that includes various details concerning the transaction such as the money withdrawn, balance, and transaction ID? Well, the blank card doesn’t make a new transaction as it makes use of previous transaction numbers to be able to withdraw any amount of money. Doing this will confuse the ATM as it will not look into our bank accounts for any details and thus, the funds will be withdrawn quickly.

ATM can potentially be hacked using undetected hacking skimmers. These skimmers are installed in the ATM card slot once the user inserts their cards and pin the ATM skimmer device automatically captures the data without any delay and with the right ATM hacking codes, the hacker would get access to the actual card owner’s details which they would then encrypt into the blank card using MSR card writer. The blank card is one of the best ATM hacking devices you will ever find in the market and a reputable hacking team would offer such services for its clients. Depending on the amount of money you wish to withdraw from an ATM, the blank card varies in price.

Using a blank card serves as the best and most secure way of hacking into an ATM as this process uses skimmers that were initially installed into the machines, thus making it easier for you to access the cash using the necessary codes for hacking an ATM. There are other people or hacking team that claim to provide alternative methods for hacking an ATM which include: 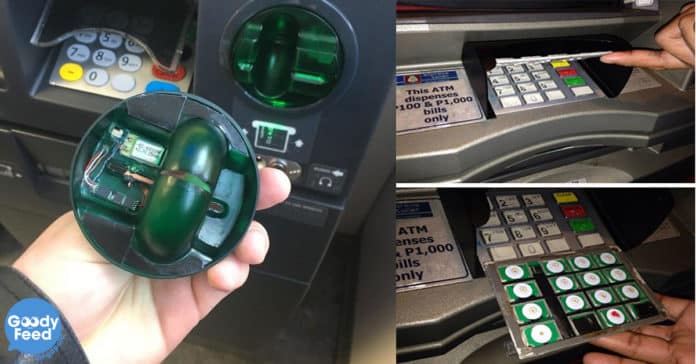 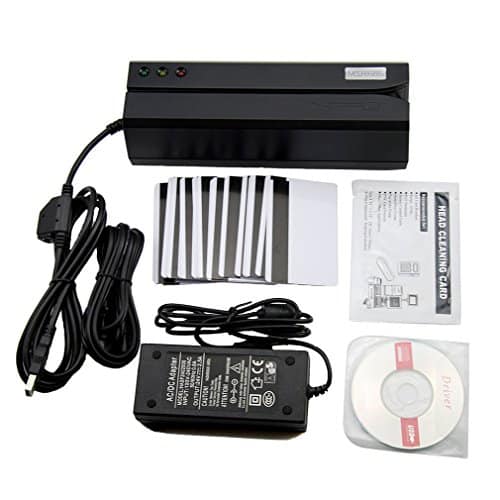 Please don’t settle for any small ATM hack team to trick you into spending hundreds or thousands trying to hack into an ATM only to find out that their methods are a fraud. Do your research, especially on hacking ATM where you can find all the relevant information needed. You can also order for money transfer easily HERE

You don’t have to bother anymore on getting a legitimate source for getting ATM cards for hacking ATM machine for free cash. We are a high-skilled professional carding team dedicated for this purpose. We have spread our malware and skimmers which has successfully infected over 1 million ATM around the globe, with these card details at our disposal we in turn clone these card details into physical hacking card. As a result of which we can capture bank card data including the track 1 and track 2, and the card PIN. Following this, we qualitatively clone the card with the details captured.

This cloned version can be used into ATM’s to withdraw cash, as well as for swiping in stores and POS. We sell this masterpiece to especially our interested buyers across the globe . So this card works like the original card, and its daily withdrawal limit is $2500. However, there is no withdrawal limit at POS. For dumps with pin purchase CLICK HERE. 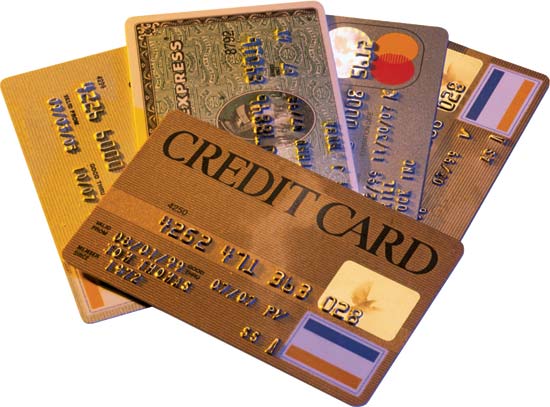 KINDLY DROP YOUR FEEDBACK TO HELP US SERVE YOU BETTER

In February 2015, hackers hacked up to $1 billion from more than 100 banks in 30 countries in what security experts believe to be the biggest banking breach ever.
http://money.cnn.com/2015/02/15/technology/security/kaspersky-bank-hacking